Keszthely-Fenékpuszta has been investigated over 150 years but even today new aspects of its history are being revealed. The fortification was built during the 4th century AD and occupied up to the time of the Avars (until the 7th century AD). Its inhabitants retained the traditions of Late Antiquity and their Christian faith.

The remarkable archaeological remains that have survived at Keszthely-Fenékpuszta have made the site known internationally and the areas currently free of buildings offer excellent opportunities to present the results of research undertaken here. The exhibition contains a virtual reconstruction of the defences and the interior of the castrum. A vision of the future of the site as an archaeological park is offered in addition to presenting the evidence from the past. 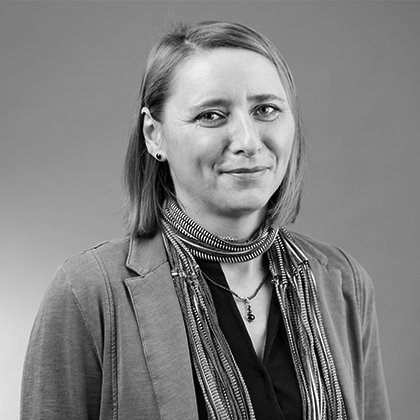 curator
+49 (0) 341 97 35 593 - Contact
orsolya.heinrich-tamaska@leibniz-gwzo.de
Be the best archaeologistCome to the museum and find the treasures!

What the stones tell a story about

During your walk in the Lapidarium, the Roman and medieval past of Lake Balaton and Zala County come to life before you. All year round Middle AgeLapidariumRenaissanceRoman emperorsGothicPeriod of ancient Rome