You will embark on a time travel spanning millions of years, you will get to know the development of the diverse, colorful landscape surrounding Lake Balaton and the lake itself.

Our exhibition presents the formation of continents, the flora and fauna that have been constantly changing in accordance with the changing climatic conditions, and the telltale remains that are petrified or otherwise preserved fossils.

Crustal movements played a major role in the formation of Lake Balaton. Perhaps surprisingly, but scientific research suggests that the lake is relatively young, only about 15-17 thousand years old. Initially, there had been a lake system consisting of several shallow separate ponds, and Lake Balaton with a uniform water surface, known today, was formed about 5,000 years ago. Let’s look at the numbers! Lake Balaton, or as we Hungarians call it the “Hungarian Sea” is 77 km long, varies in width from 1.3 to 14 km, and has a surface area of ​​594 km². Its average depth is 3.0-3.6 meters.

Have you heard of the legend about a giant called Balaton?

The formation of the lake has long occupied the imagination not only of scientists but also the people who lived here. The human imagination placed the origin of the lake into the “once upon a time” period of the fairytale world and provided several explanations for the occurrence of the large body of water. Have you heard of the legend about a giant called Balaton? We will tell you about him too!

The most characteristic geological formations of the surroundings of the lake are placed in the middle of the room, in the rock petting. Here you can get acquainted with – among other things – volcanic rocks, various types of sandstones, including red sandstone which you must have come across in the Balaton Uplands, as it has been a popular building material for centuries: churches, cottages, boathouses, lookouts and fences were and are built even today. 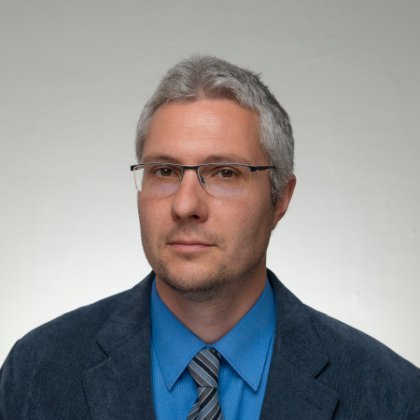 Museum director - museum educator
+36 83 312 351 - Contact
peter.nemeth@balatonimuzeum.hu
Be the best geologistCome to the museum and find the treasures! 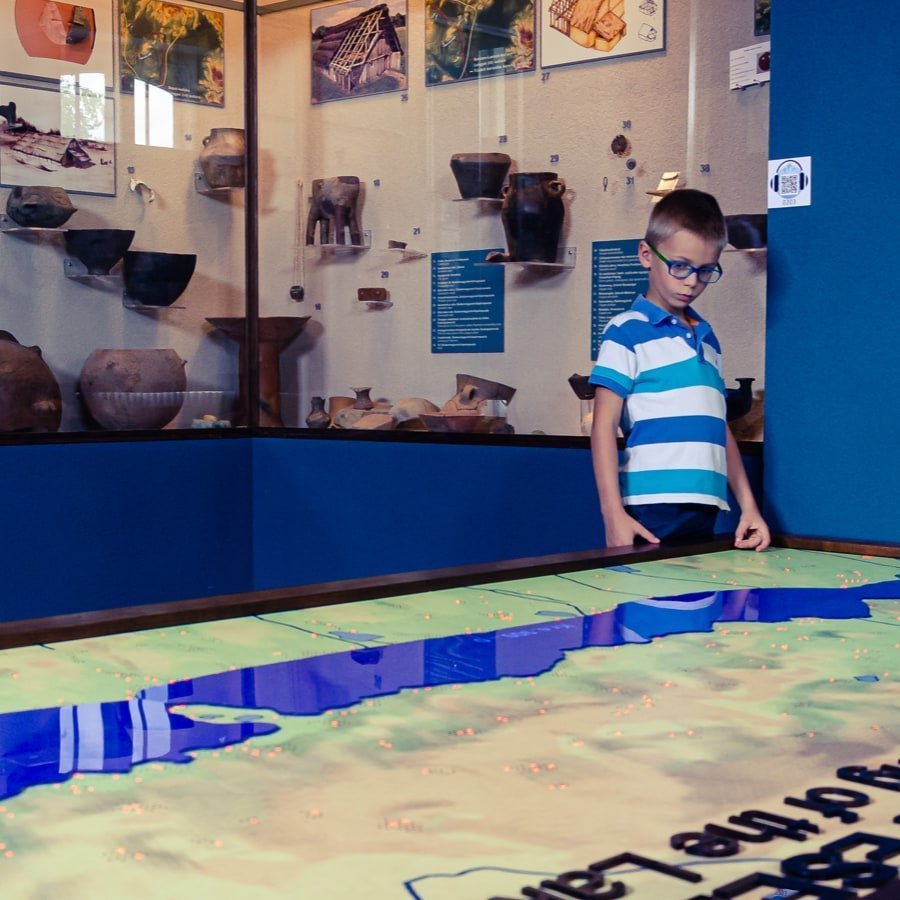 The relationship between Lake Balaton and people dates back thousands of years. Our exhibition explores long-forgotten cultures. All year round ArchaeologyCopper diademStone AgeCeramics artSluicePrehistoric mass grave 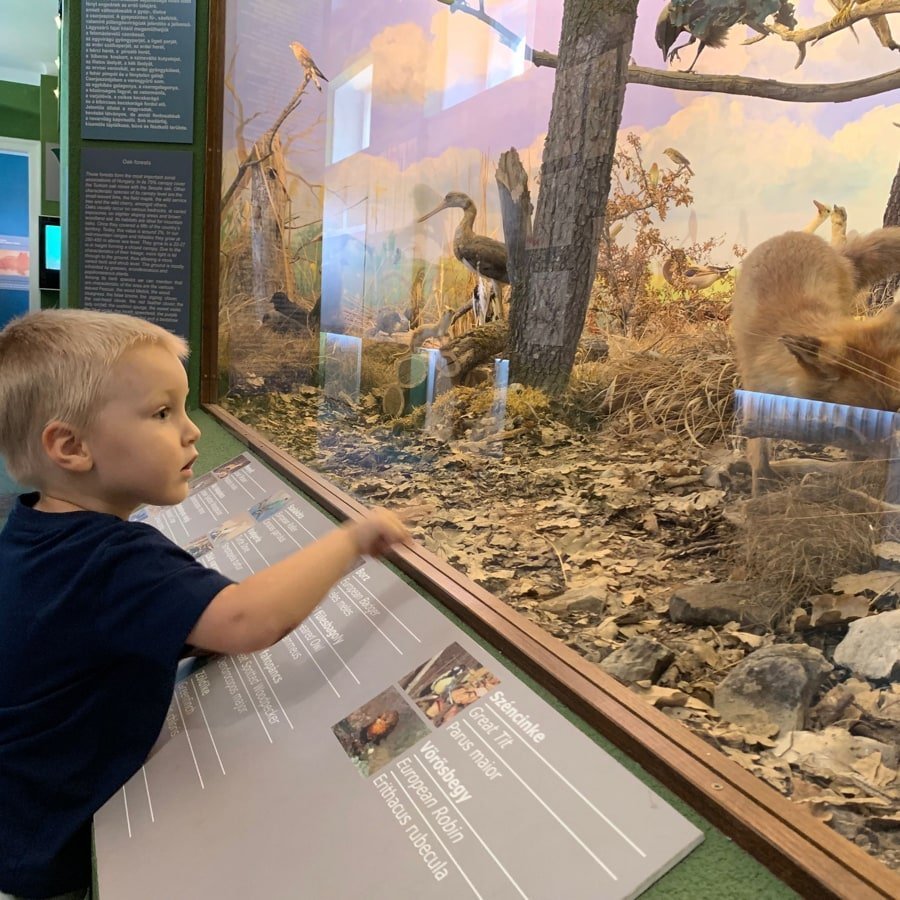 The flora and fauna of Lake Balaton

Get acquainted with the wildlife of Lake Balaton! In dioramas and large tableaus you can marvel at the diverse flora and fauna of Lake Balaton. All year round AnimalsFloraKingfisherFoxFish speciesKing of the fishesBird species 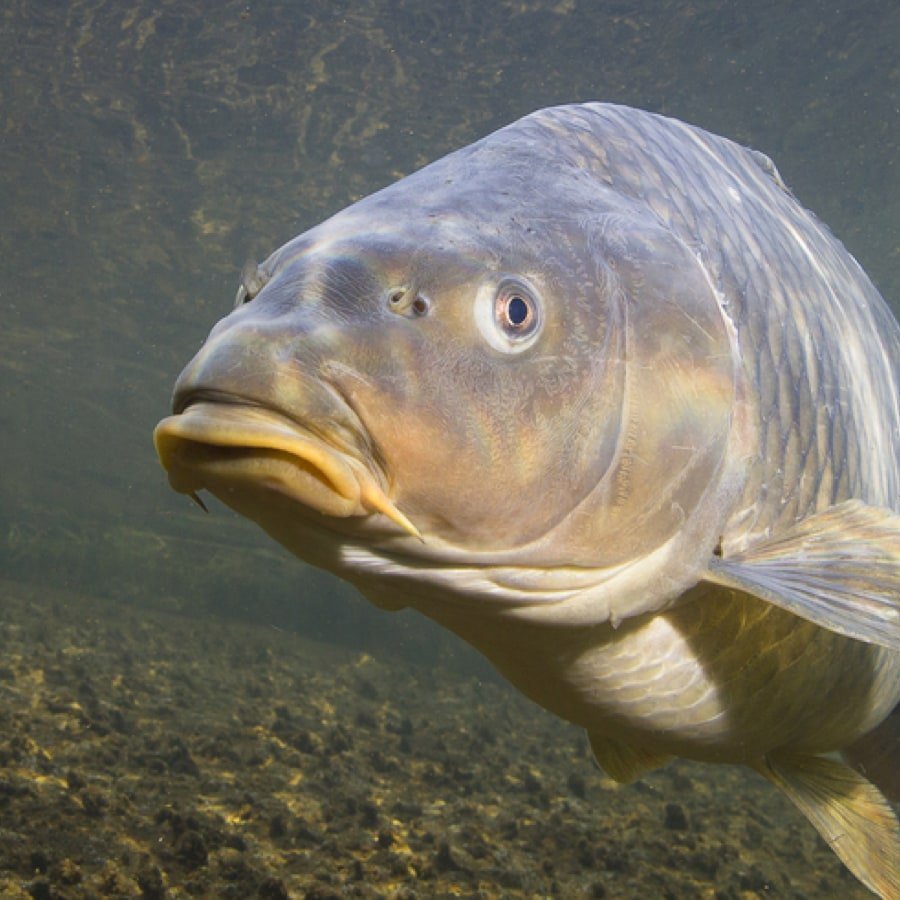 A 3000 liter aquarium will help you see the underwater world of Lake Balaton, and get acquainted with native and acclimated fish species. All year round MeagreFish speciesWalleyePerchPikeCatfishAquarium